Nothing hurts a hotel manager quite as much as a one-star review at the top of his TripAdvisor page – in travel PR terms, it’s a minor disaster.

Those occasional low rankings, complete with a disparaging review dashed off by a disappointed visitor, drag down the rating and catch would-be guests’ eyes.

But there’s a clear, sensible, miniature crisis management strategy for dealing with online criticism, whether that’s a dodgy TripAdvisor review or a customer calling you out on Twitter. I saw this strategy used perfectly after a trip away with my family.

It was one of those hotel stays where the staff just didn’t seem prepared for the volume of guests they had. Our check-in was muddled, our key to the gym and pool wouldn’t work, the restaurant was booked out for dinner with an hour’s wait for a bar meal, drinks we’d ordered took 15 minutes to make the trip from the bar to our seats, and there was an hour-long queue to be seated for breakfast.

A swift check of TripAdvisor revealed three one-star reviews in a row, each with similar gripes – slow service, no tables, and staff who didn’t seem to be able to cope with a hotel that was busy at a time it would be expected to be busy. 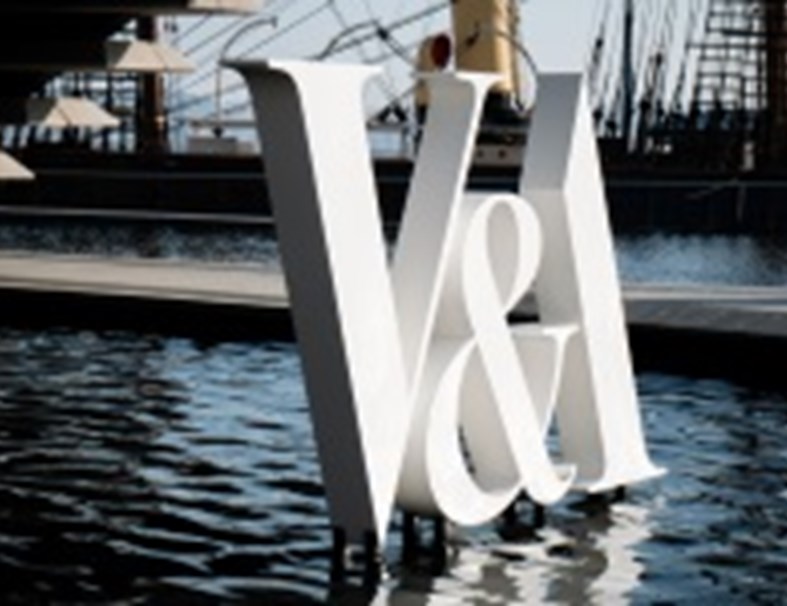 Newsjacking for your hotel marketing strategy

Choose when to engage

Now, not every criticism that rears its head on social media has to be taken seriously. You should choose carefully when to engage, as engagement can fan flames. But when guests are calling you out on poor service, to ignore their complaints would be a terrible travel PR strategy – not to mention a missed opportunity to learn from mistakes.

Enter the general manager, their well-worn social media crisis-handling guide at the ready. So what did this social media-savvy GM do?

First off, they investigated the claims. They went away, spoke to staff and established exactly what had happened.

Then, and only then, they apologised. If you have disappointed a paying customer, it’s the least you can do.

But that apology means nothing without a promise to take action – and actually taking that action. The GM at our hotel demonstrated that in spades after one visitor complained that none of the bar staff could make the cocktails on the cocktail menu. By the time the manager got back to the complainer, staff had already started a cocktail mixing refresher course.

And the GM kept each response mannerly, signing them off in friendly terms.

It was a masterclass in crisis management strategy on a small scale – investigate, apologise and follow through on your actions/learnings. Pretty much any crisis management plan boils down to those steps. However, sometimes more is needed than kind words and a refresher course …

A swift trawl through TripAdvisor’s one-star reviews uncovered an incident where a customer claimed a member of staff had told her that her service expectations were too high because she was American.

This is exactly the kind of circumstance where the response has to move up a gear. The hotel management’s handling of the complaint was textbook, even if the service hadn’t been. They asked the guest to email directly, while saying the events as described were unacceptable. 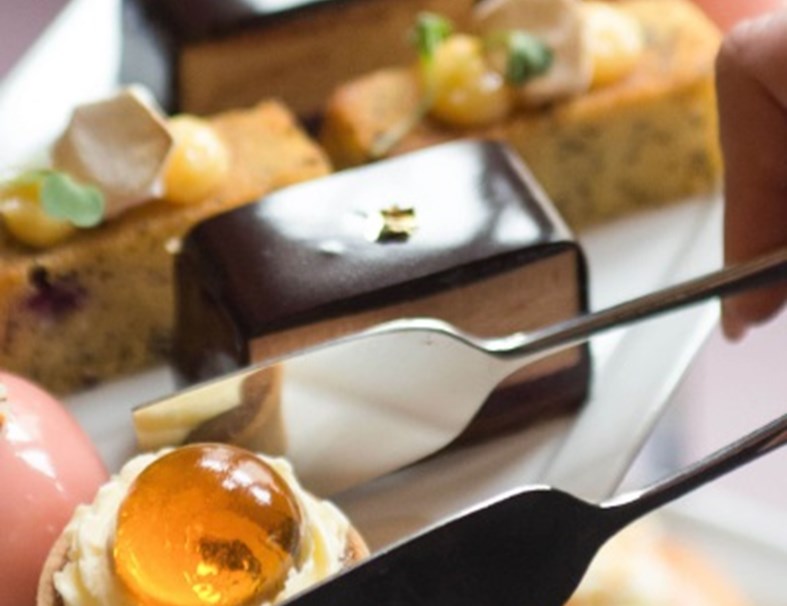 Away from the public forum

Taking the discussion away from the public forum means no further dirty washing is aired in public, and gives the management the opportunity to gather the guest’s evidence and establish exactly what happened. Phone numbers can be exchanged and the matter discussed person to person, lending the appropriate human touch.

And by demonstrating willingness to investigate the allegations, the management show they don’t find such alleged behaviour acceptable.

It is absolutely the correct travel PR strategy in a crisis management situation such as this.

One other point many travel brands miss – and that’s not only reacting to negative criticism.

If someone gives you the full five stars and says nice things about you, thank them. It shows that you’re listening … and adds a final personal touch to a memorable stay.